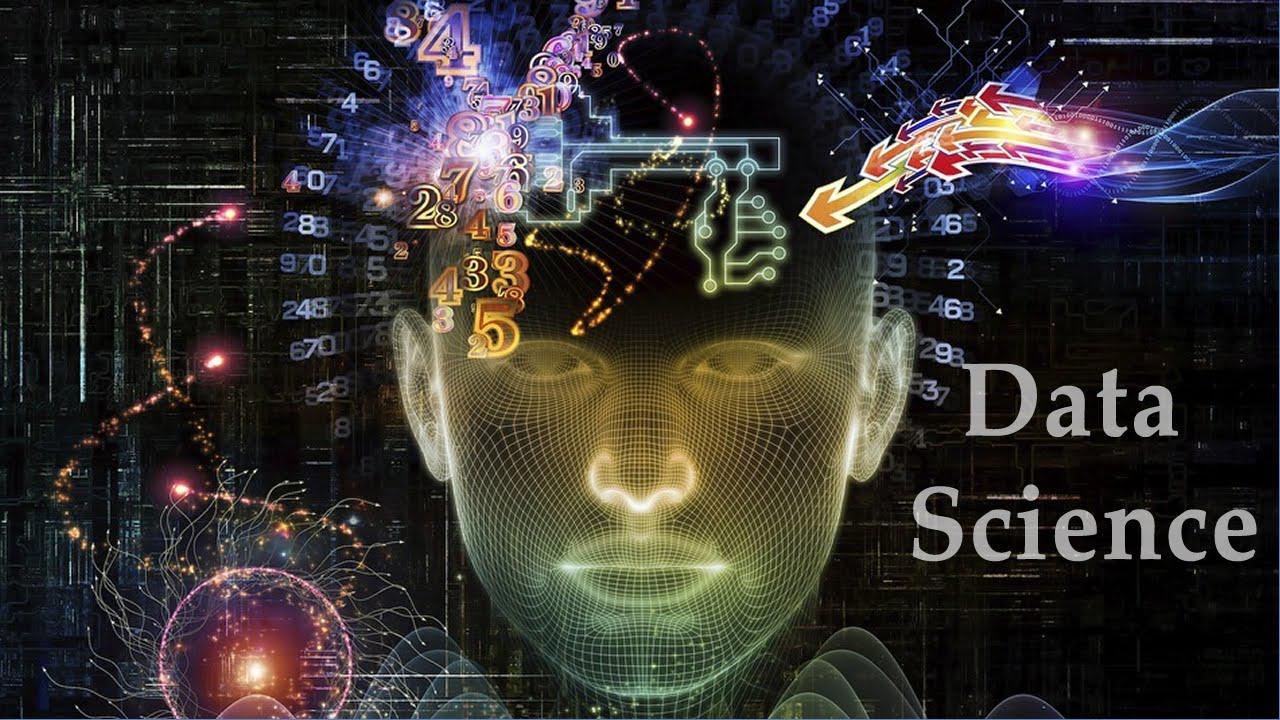 Data science lies at the heart of studies as diverse as computer systems to psychological studies. From studying trends to understanding the human mind; data science is on the cutting edge of science. It drives quantitative research, and also adds to the findings and archives of qualitative research. In the field of Literature and Media Studies many discoveries can be made into the nature of why audiences choose certain programming. Why they bond emotionally to a particular television show or character. It also helps in targeting audiences for particular advertising campaigns. Whether by speaking to their sense of adventure or creating an emotional experience; data science is the scientific means of getting to the heart of human nature.

In psychology there is innumerable data on the behaviors and attitudes of individuals. This information is compiled and used to understand common and unique behavior traits that affect those suffering from numerous mental illnesses. Data science even delves into the relationship between the levels of chemicals and their effects on neurotransmitters, in the brain, in particular the levels of serotonin and dopamine. Data about chemicals has brought treating patients into a new realm; harmful treatments are a thing of the past, now that we understand more fully the interaction between the chemical makeup of the body and how to positively impact them. Individual behavior of those suffering from the same disorder can vary; making data science an important tool for treatment.

Data in psychology can reveal statistics in the populations and it can monitor the response of sufferers to certain medications used to treat major illnesses like bipolar disorder. All of this information is efficiently archived using computer systems, and programs, so that it can be used for future cases to treat new patients and to monitor as well as document the progress and recovery of current patients. This capability was unheard of even 50 years ago; when important information was hand written and cataloged in a store room. Records were lost due to damage or misplaced. Now, we have an effective way to track this life saving information.

In the fields of Media and Communications, the response of audiences to certain films, audio recordings and programs can be documented in table form. Certain statistics such as the age groups can be noted, and retained for future studies. Through this documentation and recording about different age groups and genders, we come to know that how they respond to programming, and which films and programs draw their interest. When you look back at the entertainment industry, just during the last decade, you can see the leaps of success it has experienced, due to data science. Children’s programming has evolved, so has programming directed at every age group. Retailers tailor their advertising to fit within the overall context of a program, and also they consider which programs can be edited to include the advertisements regarding their business. Think of the Superbowl; every year, data science is utilized to tailor advertisements to reach a specific audience. Data science is the reason this became a phenomenon in the first place; not to mention it drives the creation of those amazing commercials. Brands have come to understand that they can use data science to become an overnight sensation and they do it!

Creating a Wealth of Knowledge

Data Science has many different uses, and its quantitative research form has assisted medical and scientific fields for many generations. Along with human understanding; data science is responsible for the advances of modern medicine. By compiling knowledge of common traits and statistics, medical professionals are better able to predict the outcome of numerous situations and, prepare and prevent what used to be a common fatality.

It is also be used innovatively in fields of research which are gaining traction in the modern era, including the ever growing field of communications such as the Internet. Entertainment media is a new phenomenon and data science leads the way. The Media platform helps companies to reach their consumer base. Data science is responsible for taking the small businesses of the past and turning it into thriving companies that can be found by millions, increasing revenue and chances of success. It is also providing lateral and innovative research methodology to other fields beyond those it has traditionally served. What did we really know about things like volcanoes two generations ago? We had such limited data; thanks to data science, we are discovering more every day; creating a wealth of knowledge for future generations.

Data science is in everything we see. From the script of a greeting card, to the operating procedures of an emergency room; when you are looking for a career field that will change the world, look to data science.