Plastic litter in the UK – any solutions? 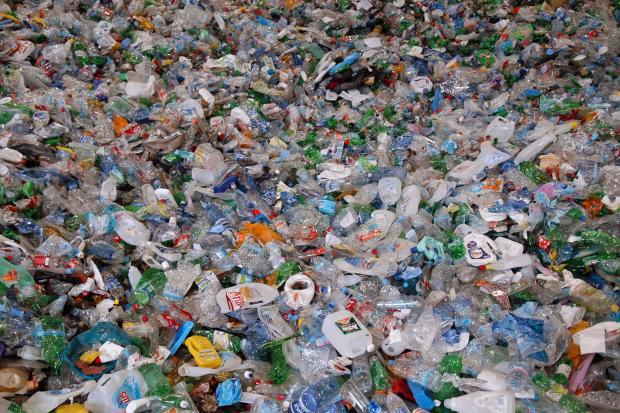 In the UK, plastic beverage containers constitute 2 per cent of litter in terms of item count according to INCPEN, however, as noted by the CPRE, they occupy a much more significant volume compared to small litter items such as cigarette butts and gum stains. Similarly, in the marine environment plastic rubbish and microplastic fibre is a widespread pollutant in the North Sea. In the onshore areas plastic litter comprises about 10 per cent of all litter items found on the UK beaches and in the Thames river area.

Local authorities in England and Scotland recycle only about 50 to 60 per cent of plastic bottles collected as part of household waste, the rest being sent to landfill, according to DEFRA and Recoup surveys, The Producer Responsibility Schemes and the associated financial obligations in the form of Packaging Responsibility Notes (PRN) seek to support the recycling industry use of recycled materials for production and packaging.

The UK government is also considering other ways to tackle plastic litter including a deposit return scheme, a plastic tax or a PRN reform, which are discussed below.

A deposit return scheme (DRS) represents a scheme for collecting empty beverage containers directly from consumers. To incentivise consumers to return empty containers, a deposit fee (e.g. 5 or 10 pence) is added to the drink’s price and then refunded to the consumer once he or she returns the empty container (for example, by placing it in a special reverse vending machine, RVM). DRSs operate in many countries around the world. In some countries, for example Germany and Sweden, DRS have evolved from old existing schemes where local breweries collected empty glass bottles from consumers via retailers. The modern DRS may be designed to accept a variety of containers – plastic bottles, aluminium and steel cans, glass bottles, and/or carton packs – that contained different drinks including water, soft drinks, low alcohol drinks (beer, cider). Some drinks such as milk and fruit squashes are typically excluded due to hygiene and safety issues. The DRS-acceptable containers typically have a special label that helps the RVM recognise and automatically sort the packaging.

The costs and benefits of a DRS would depend on a range of parameters: the level of deposit fee, market sales, volume of acceptable containers, return rates of empty containers, the density of RVM machines, etc. In some countries and jurisdictions, the DRS appear to be successful in tackling the relevant litter. For example, US and Danish evidence suggests that after the DRS were introduced the amount of DRS-acceptable litter reduced considerably. However, DRS might be costly to roll out and maintain. The contextual factors such consumer beverage preference, the beverages industry structure and the retail sector structure, also have to be taken into account when designing a DRS.

A plastic tax represents another option to deal with plastic bottles. More specifically, a plastic tax might target the PET and HDPE plastic bottles that can be sent to recycling, and as such would aim at discouraging the use of single-use plastic. The plastic tax might be imposed on top of the drink price or on plastic input materials. Plastic bottles that already have a certain content of recycled material, e.g. recycled PET (rPET), might be exempt from the tax. An example of such tax comes from Belgium where an Environmental charge was in place between 2007 and 2015. Although the Environmental charge was framed as a consumer tax on plastic beverage containers (like a non-refundable deposit fee in the DRS), it represented effectively an input tax.

A reform of the Packaging Responsibility Notes (PRN) represents a third option to tackle the plastic litter. The prices paid by producers to recyclers for the PRNs depends on the difficulty of processing a particular type of packaging waste. The PRN scheme in the UK aims at supporting investment in reprocessing the packaging but is not necessarily intended to support or discourage particular materials. Potential reforms might include a variation of the PRN fees based on the eco-friendliness of the packaging waste material to encourage the use of recyclable packaging, including rPET; tightening the recycling targets, and/or establishment of a Strategic Fund to invest in recycling infrastructure.

To summarise, plastic litter is a persistent problem but there is a range of possible instruments to address it: a DRS, a plastic tax, a PRN reform. Which one the UK policymakers would choose, would depend on the pros and cons of each method and how effective it appears in dealing with the plastic littering in the UK context. 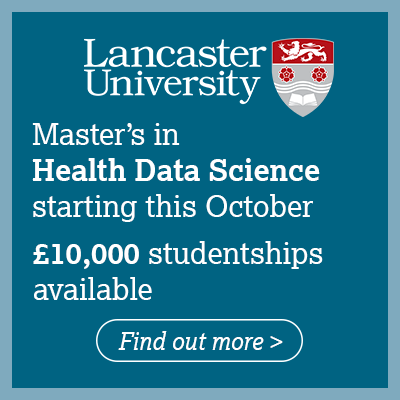